Your trusted local operator, always nearby.
Murcia
Share this opportunity 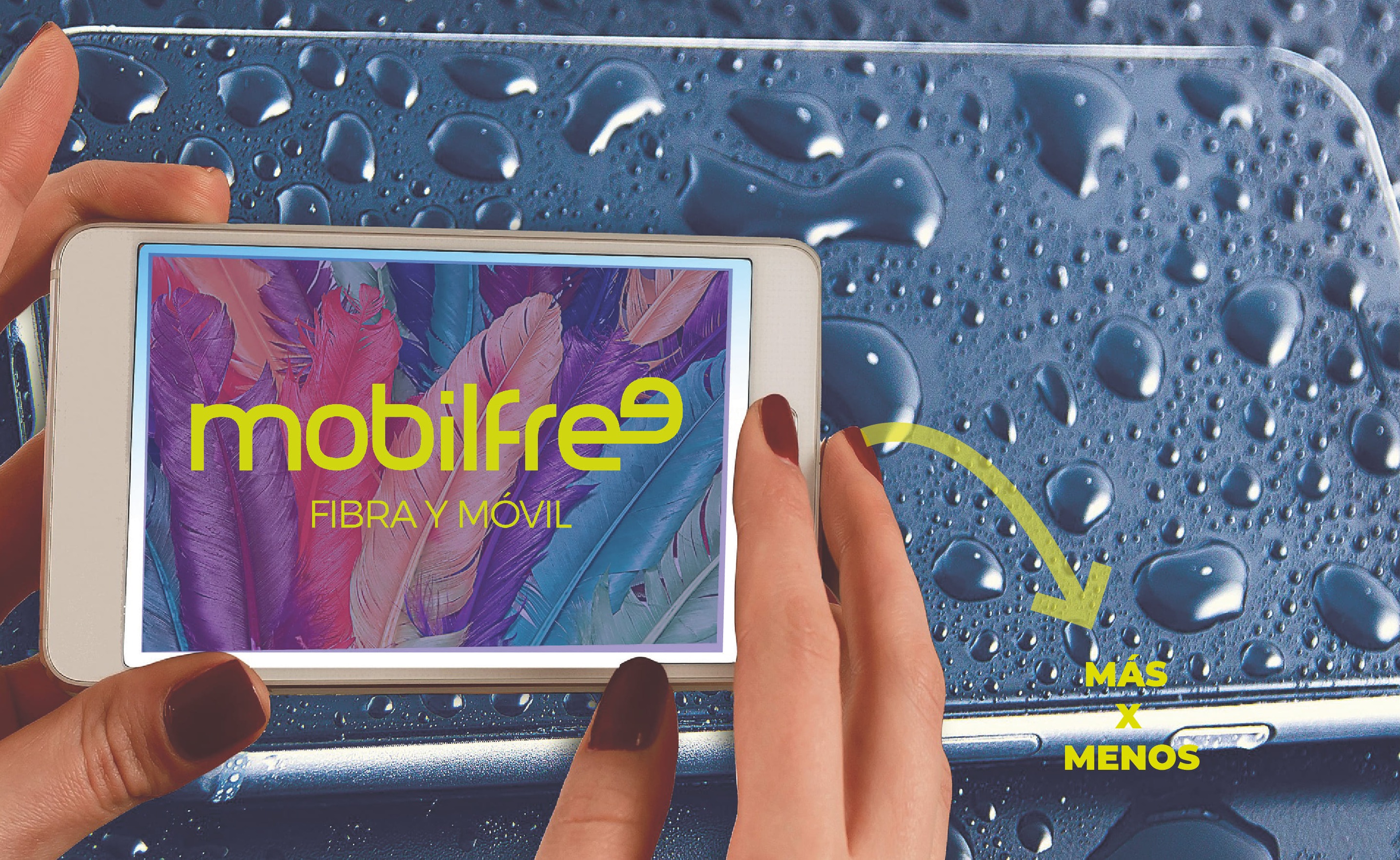 Tokenizable investment
8% Anual + 2% Venta en exceso de 2m€
Contact the CEO
Mobilfree is in Pre-Campaign and will soon launch its online round. Click on the "Reserve investment" button and we will notify you of the opening of the campaign so you can formalize your investment.
Contact the CEO 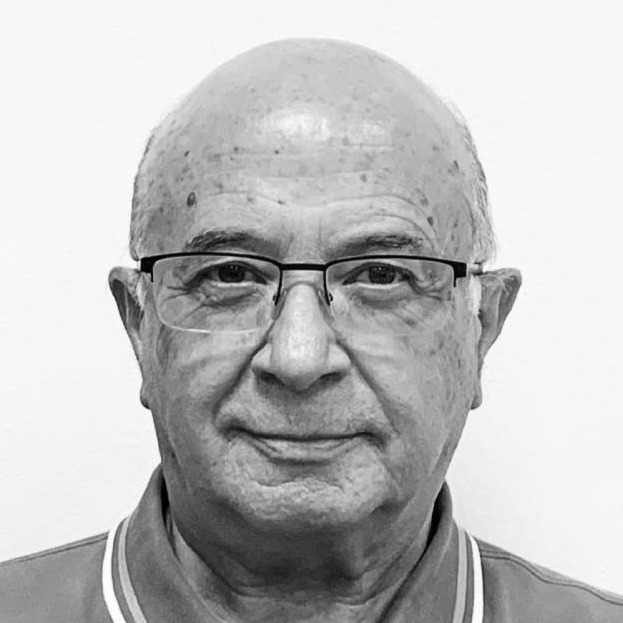 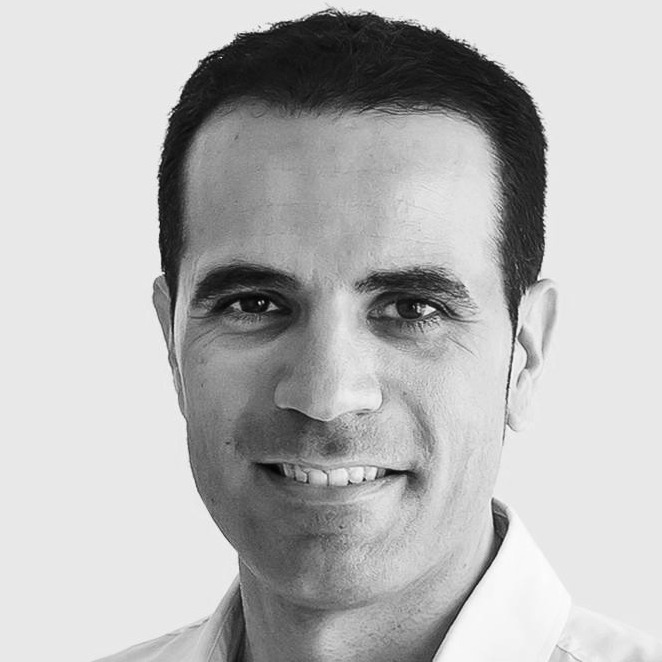 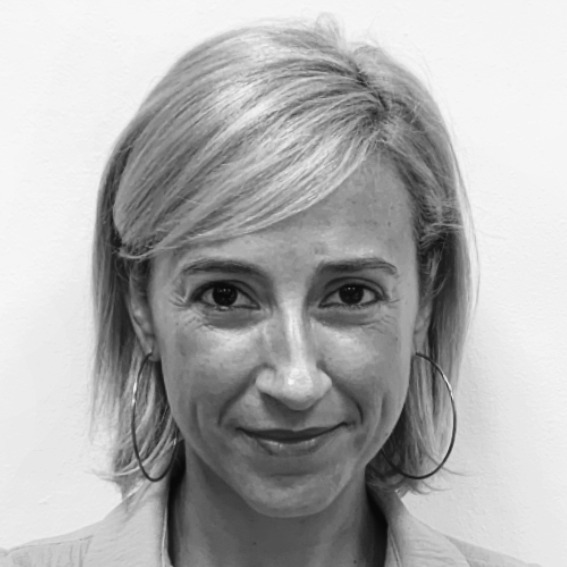 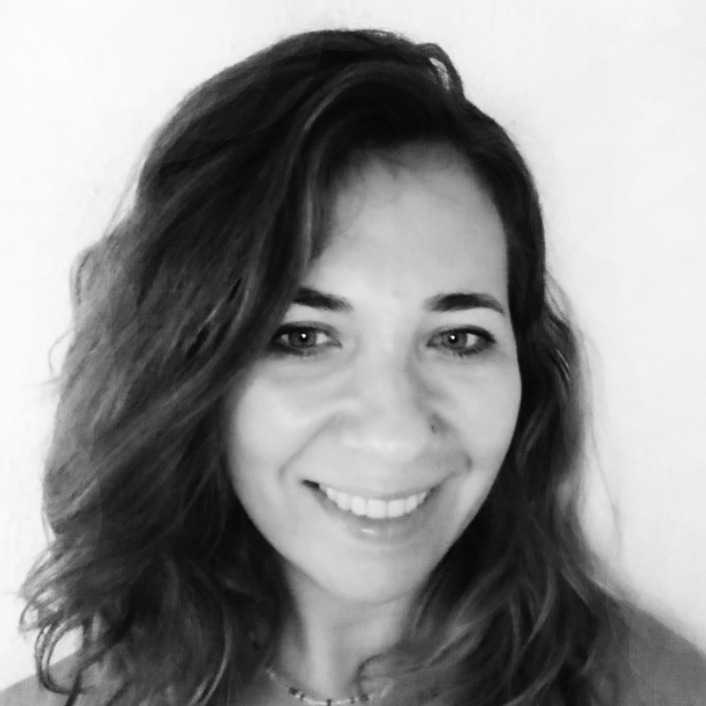 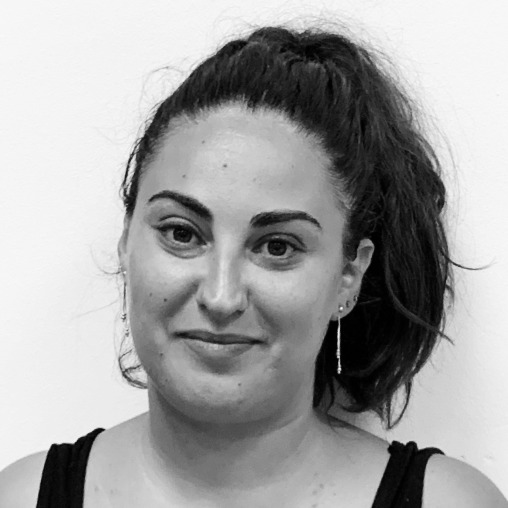 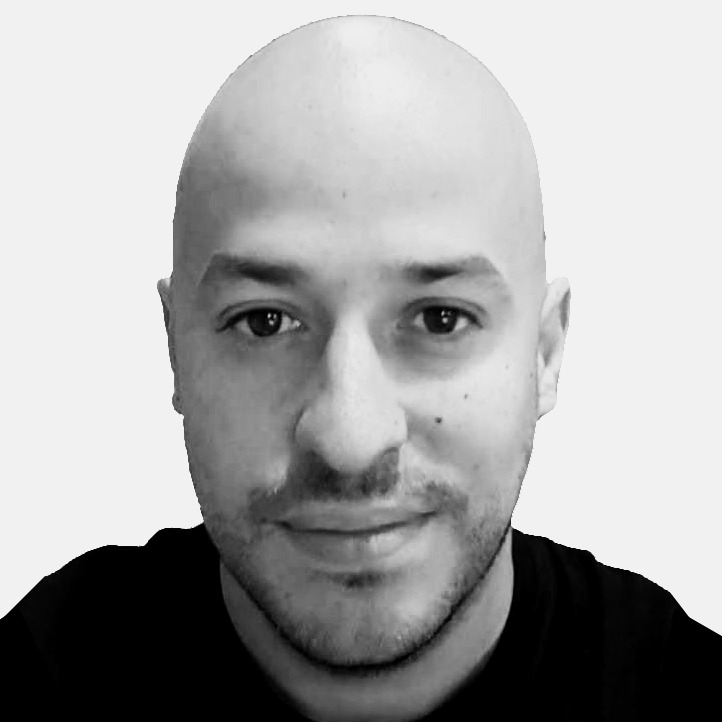 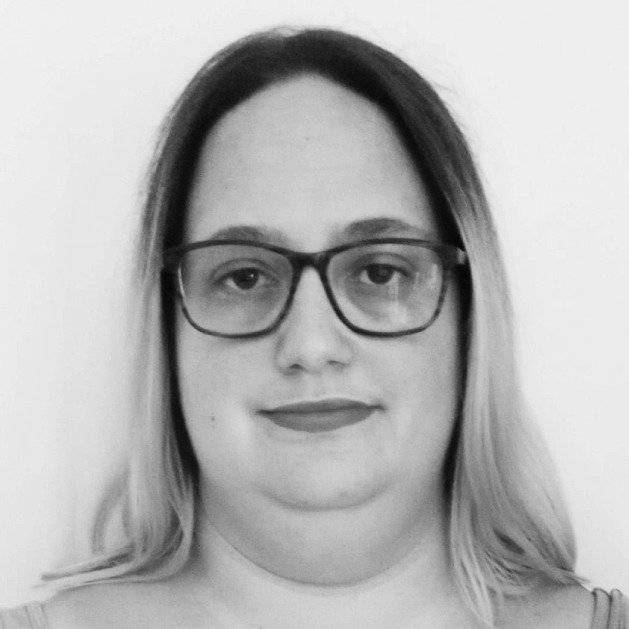 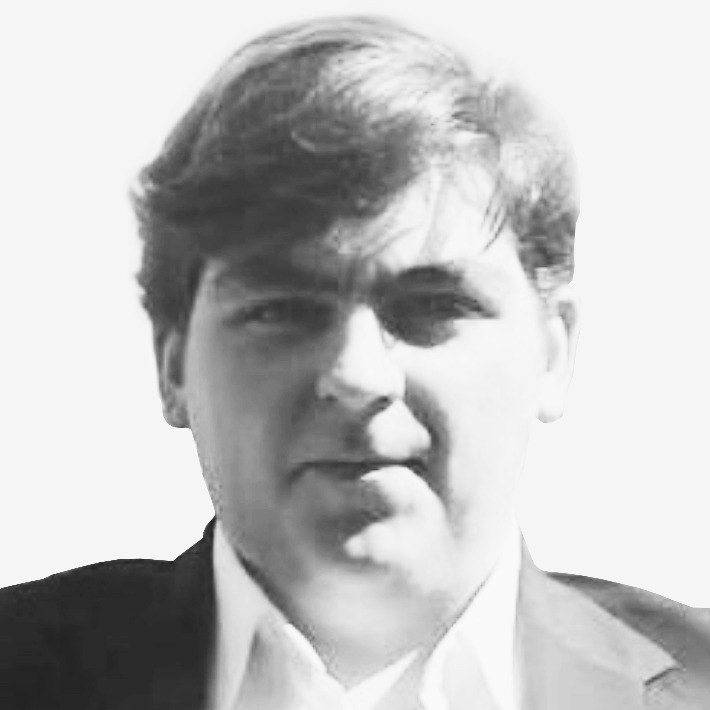 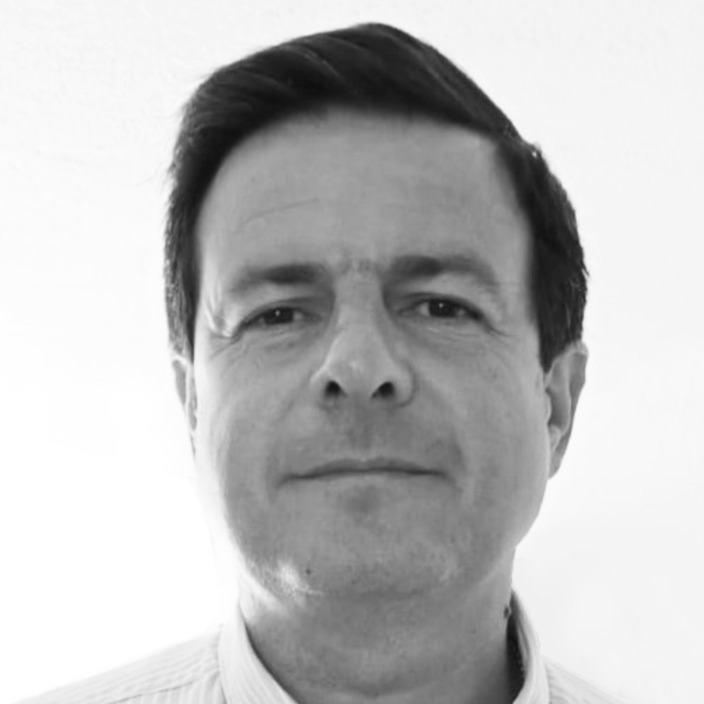 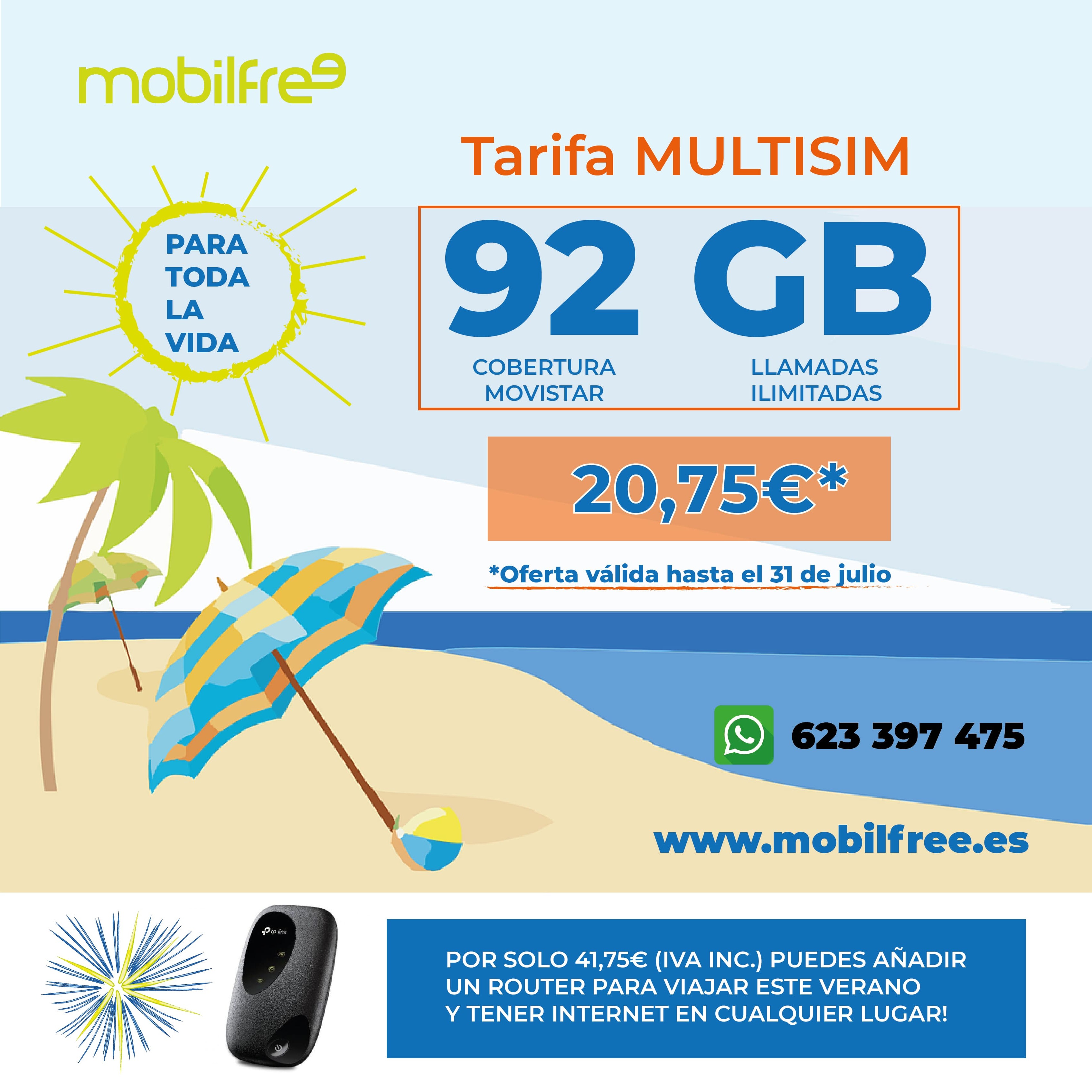 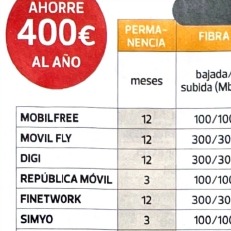 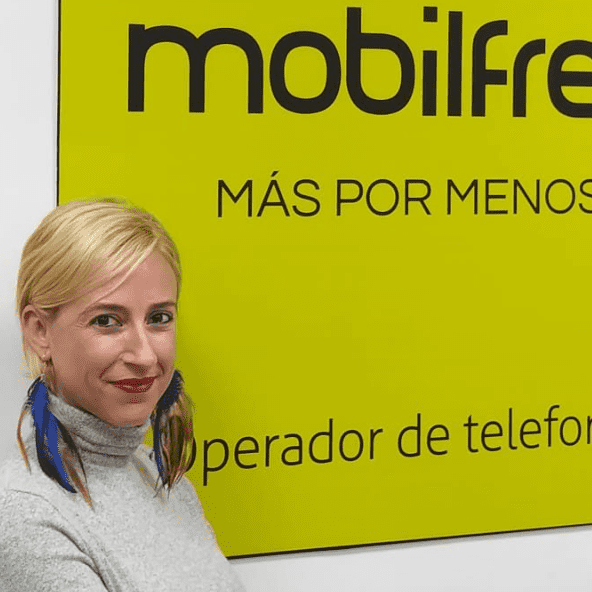 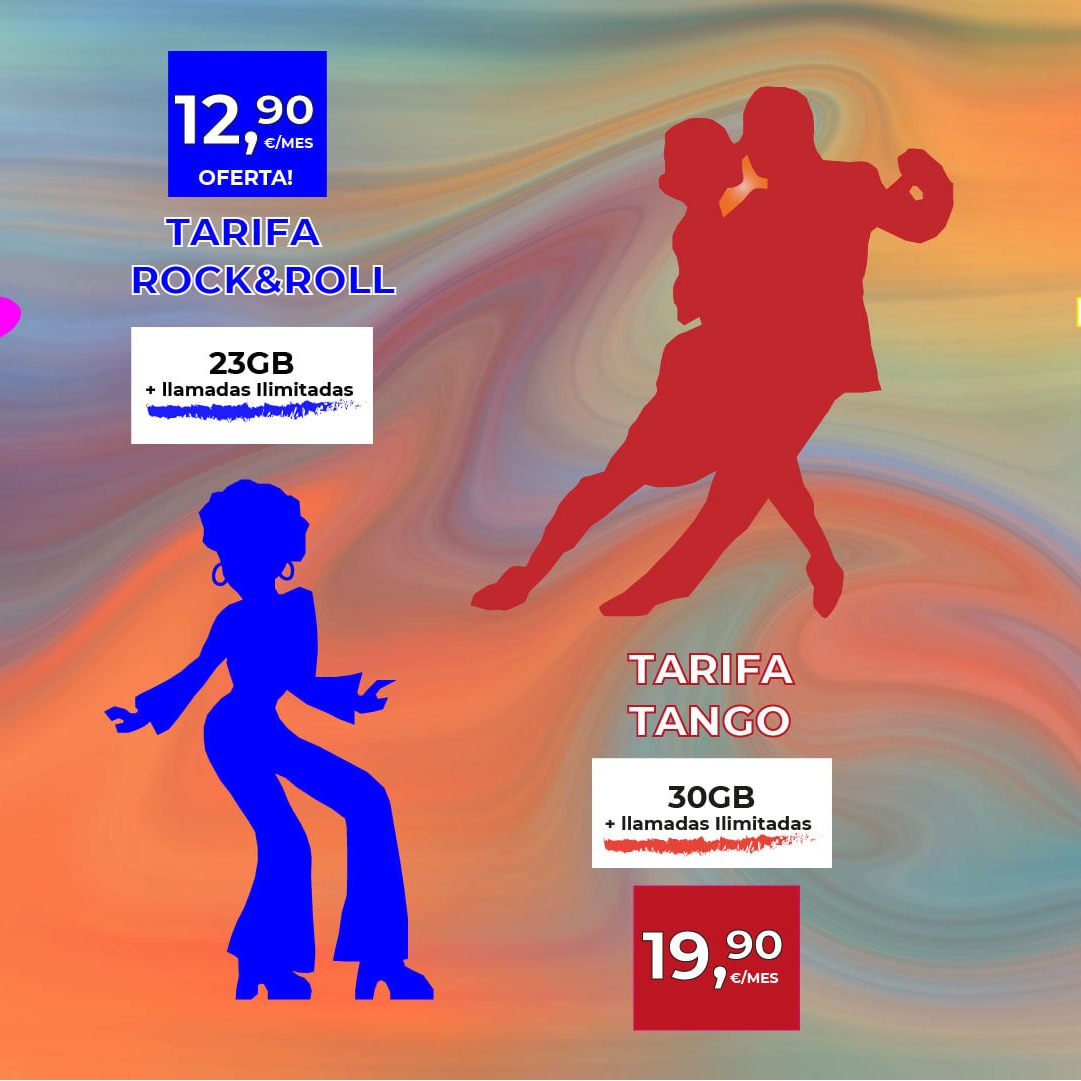 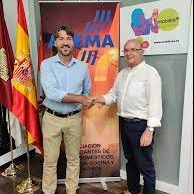 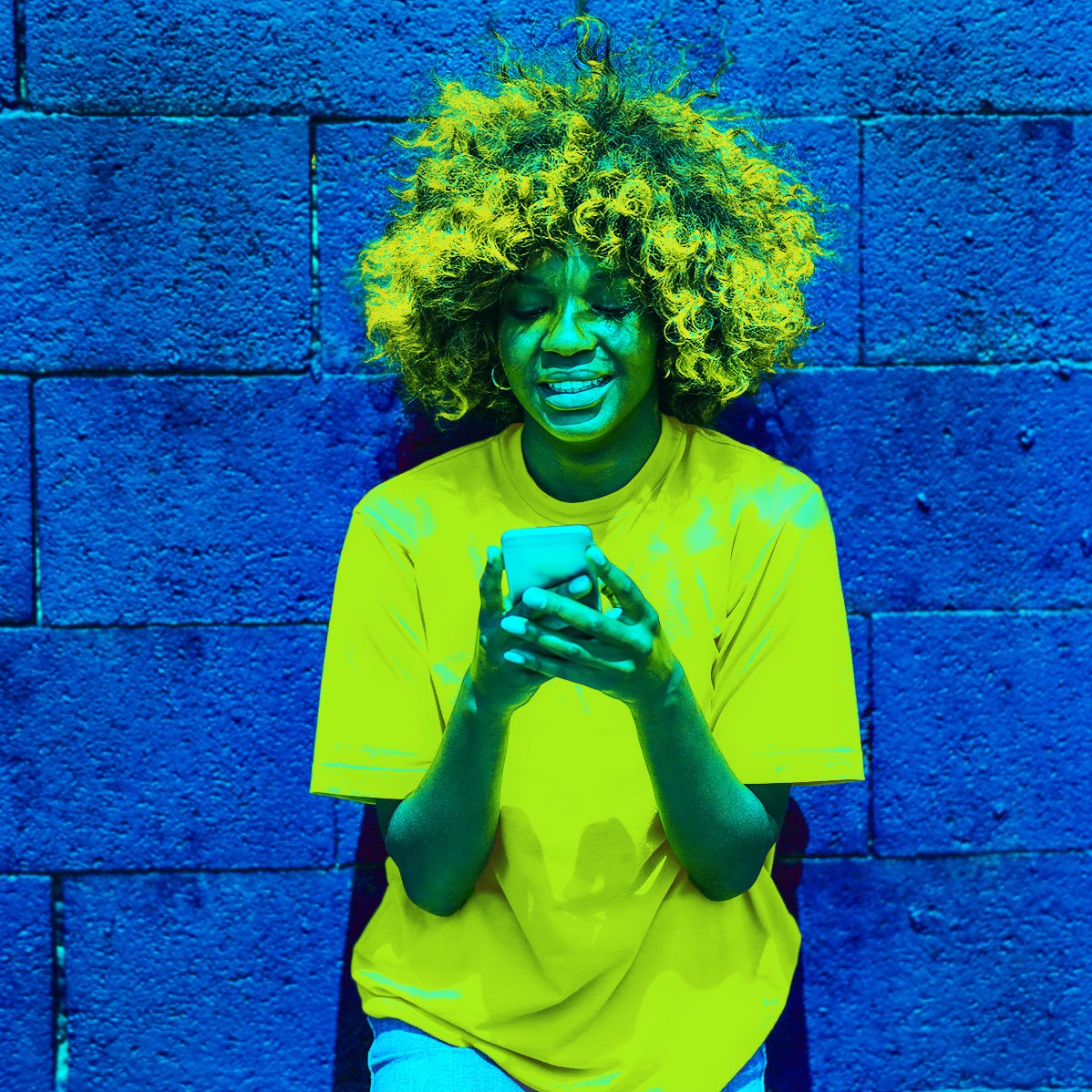 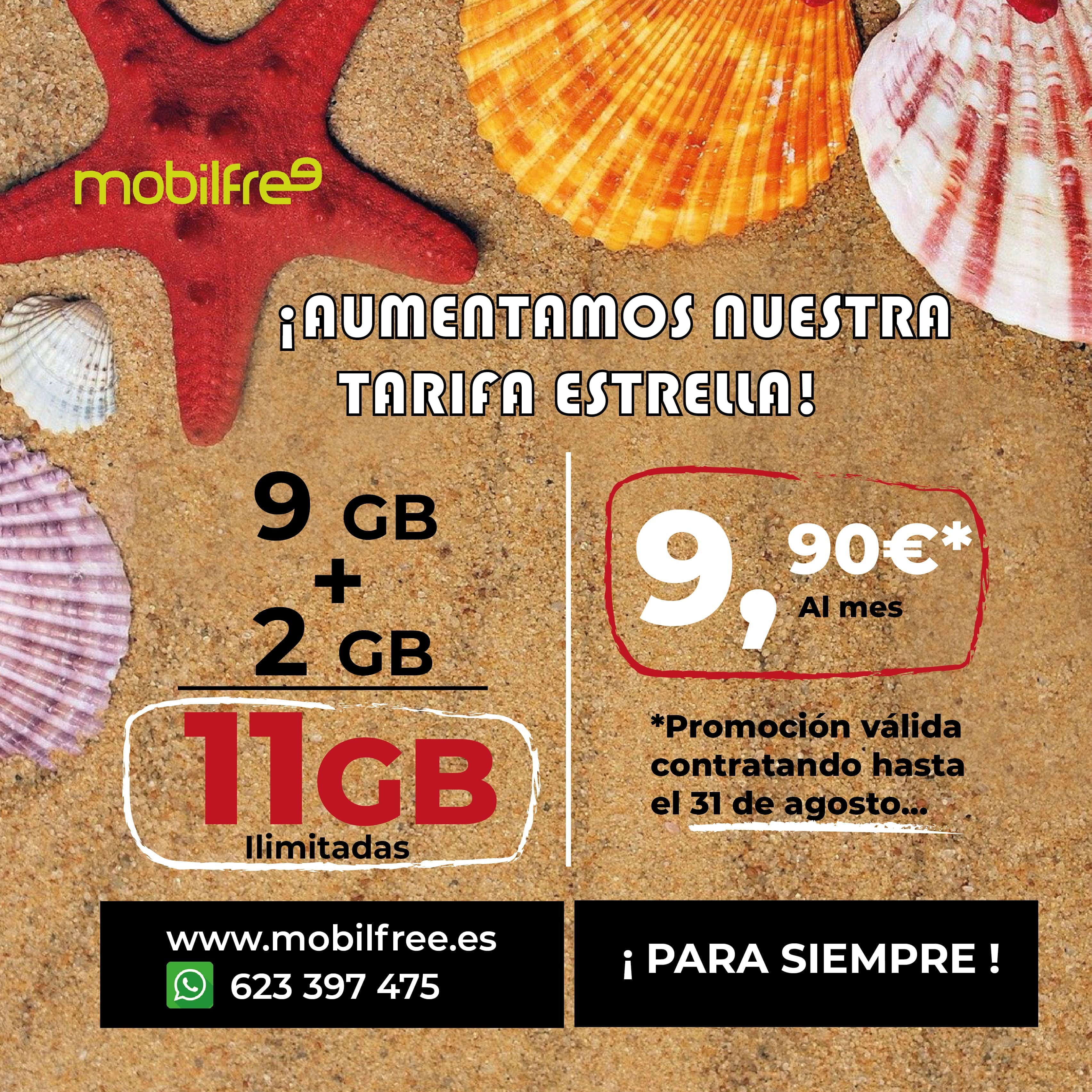 Mobilfree Digital allows investors to participate in the funding of the deployment of fiber optics in Monforte de Lemos (Lugo), via a €850,000 loan with attractive return (8% annual fixed + variable, which could total around 10% APR) and minimal risk, as Mobilfree has signed a commitment from a buyer for the network and the business that ensures the necessary income to repay the debt incurred.

Mobilfree's goal is to raise €850,000 to deploy fiber optics in Monforte de Lemos and subsequently operate the installed network as a local operator for a period of 3 years (the first two on an exclusive basis and renting the network to other operators from the third year), with a target of 2,500 customers. At the end of the 36 months of operation, Mobilfree has signed a commitment to sell the network and business generated, which ensures the revenues necessary to repay the financial debt incurred.

Interests: 8% per annual installment, with quarterly settlements, plus 2% of the sale price above €2 million, to be settled at maturity together with the principal repayment. In a reasonable scenario, the estimated APR, including variable interest, is around 10%.

Confirm that your email and phone number are correct, so the CEO of this project can contact you. By clicking the "Confirm" button, we will send him/her your meeting request so he/she can contact you:

Confirm that your email and phone number are correct, so that we can contact you: