Tokenizable investment
Contact the CEO
Triple O Games is in Pre-Campaign and will soon launch its online round. Click on the "Reserve investment" button and we will notify you of the opening of the campaign so you can formalize your investment.
Contact the CEO

Our team is a group of veteran game, technology and innovation developers who are characterized by giving new innovative and disruptive ideas through meaningful entertainment and gaming experiences, creating high-tech solutions that we implement in high quality games. 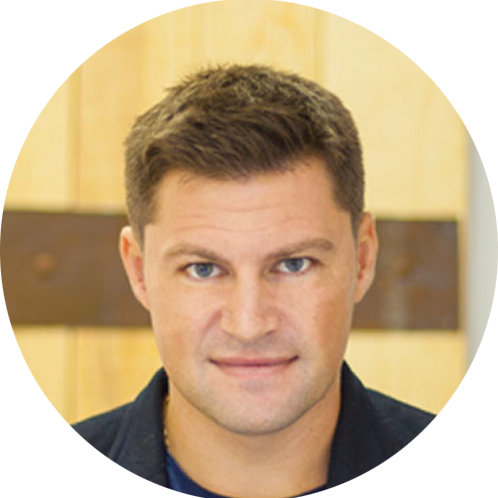 More of 13 years in the audiovisual and technological innovation industry. Some of its milestones are: winner of the Best Startup award in the Canary Islands, have made several investment rounds, build a successful video game company Promineo Studios (Exit), work with the best entertainment companies such as Disney, Warner, Marvel, DC, Mattel, Activision, Garfield and Crayola, get a world-class game from Apple and show an indie game as one of the best in the world in 2015 at PaxEAST, be a TED lecturer or have won a Goya with an animation film.

He studied graphic design and audiovisual communication at CICE, Blockchain at Oxford and conflict resolution at Stanford University.

He is currently a founding member of the Oxford blockchain foundation oxbc.io. 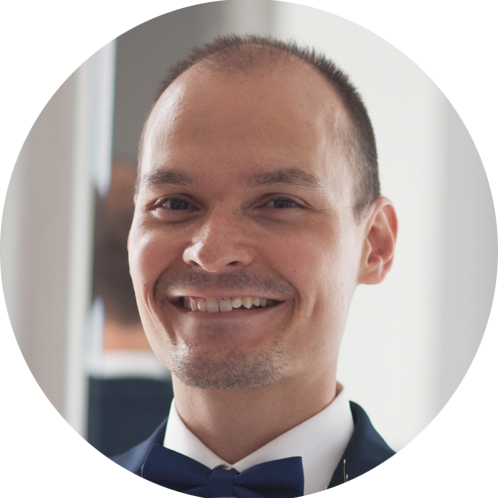 Computer Engineer graduated with Extraordinary Award (Summa Cum Laude) and with 9 years of professional experience, including IA research projects to assist in cancer prevention. Specializing in game development, his hobby for over 20 years, he made his own game engine to enter the industry. He has worked on medium and Triple-A games, PCs and consoles, gameplay and basic technology. Some credits include The Division at Ubisoft Massive by Tom Clancy, Assassin's Creed Chronicles for Ubisoft, Castlevania: Lords of Shadow PC port for Konami, Harry Potter Wonderbook game license for Sony and EyePet & Friends at Climax Studios for Sony London. Ricardo has quit his AAA gaming career to co-found this new company. 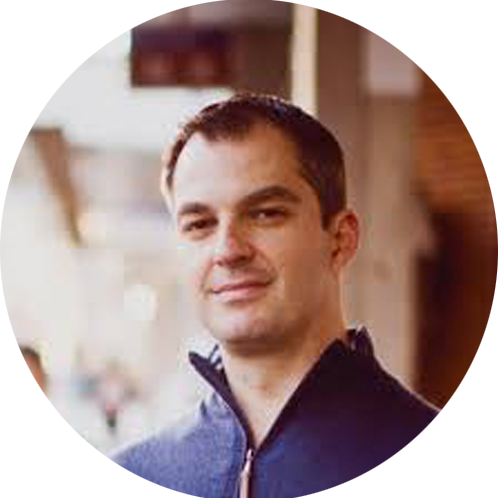 Previously, he worked at the Pentagon, being Joint Chief of Staff, as Chief of Technology and Innovation for the Logistics Directorate. In that role, he was the Blockchain Staff Joint Thematic Expert, designed and directed the first Department of Defense blockchain pilot to secure the digital thread of additive manufacturing (3D printing) and established and directed the Department of Defense's only Community of Interest in blockchain focused on widespread adoption and implementation. Steven routinely gives industry speeches on DoD's use of blockchain. Prior to his assignment to the Pentagon, Steven was a Navy pilot. He has more than 17 years of military and leadership experience, including multiple deployments in the Middle East, Western Pacific and South America. Co-founder and president of True-Tickets Leveraging Hyperledger Blockchain technology, True Tickets is a secure ticket provider that connects artists and fans.

General Manager of Alastria, the largest Blockchain consortium in Spain, with 20 years of experience in programme management and innovative operations. Montse has dedicated the last 5 years to building bridges between Start-ups and global Corporations, working closer to teams that approach the use of cutting-edge technologies and entrepreneurial skills as a means to offer new service models. It has carried out organizational transformation programs. Prior to her current position at Banco Sabadell, as Director of Software Engineering Services at Technip, she led a global team to globally manage the IT project portfolio, providing key strategic business software applications as needed. Previously, she was Director of Operations for Atos Origin South America, and has been responsible for managing IT services for major events (4 Olympic Games, Pan American Games, several World Cups and UN Summit). She has work and life experience in 7 countries and 4 continents. She is a regular contributor to mentoring programmes and a staff member of social innovation programmes.

He is a serial entrepreneur, expert in innovation and e-commerce. Born in Barcelona and located in Silicon Valley, in the last 16 years he has started numerous technological companies based on innovation. In 1997 he founded his first company, TMT Factory, and BCN Media, which offers software and communication services. The onset of the crisis in the technology sector in 2001 took the company to an international level with more than 50 employees and clients such as Gas Natural. Deutsche Bank, Barceló and JCDecaux. In 2009 he left his position as director and in 2010 he launched his first company in Palo Alto, Innovalley, a company that develops intelligent objects combining the creativity of Barcelona with the latest American technology. He also founded a software development company and the Imagine Creativity Center in Silicon Valley, whose main objective is to generate disruptive ideas to change the world and the way we live.

President of the E-Sports and Gaming Foundation of the Netherlands. He has extensive experience in IT, business and law. He has experience working as an IT Business Analyst and acted as an ambassador for Blockchain. He also has experience representing an EU Media Association before the European institutions (European Parliament, European Commission) on issues such as intellectual property, network neutrality and privacy. He has training and qualifications in European law (LL.B) and Dutch law (LL.M). His research focused specifically on the legal status and licensing of virtual assets in video games such as Massive Multiplayer Online Role Playing Games. He recently completed Oxford Said's Business School: Blockchain Strategy Programme and is one of the founding members of the Oxford Blockchain Foundation.

Finishing his degree in Business Administration from the University of La Laguna. Specific knowledge in areas such as Human Resources or market and accounting studies. He is currently in charge of the administration area.

you can find more about our team here:

The investment is channeled as a Loan, in which the investors have the right to acquire shares in the company under the following conditions:

*Once the first offer is completed, we launch a new offer with the following conditions:

(*) If the right to convert the loan into share capital is not exercised, the loan will be repaid at an annual nominal interest rate of 6%.

We have finished stage 1, our first Battle Derby video game is ready to be released and the metrics have been promising. We move on to phase 2 where we will create the community and add our own token to the game with the following features:

Token: A carefully designed token utility, i.e. players will be rewarded for their skill and game loyalty.
Play 2 earn: As the possibility to trade the NFTs of the game.
GameFi: Now we will be able to have different DeFi features in the game such as: Yield Farming and Staking.
Governance: Having tokens and NFTs will provide political power over game development decisions.
Metaverse: Interoperability between decentralized gaming projects.

This is why we are launching this new round of tokenized investment as STO...

Confirm that your email and phone number are correct, so the CEO of this project can contact you. By clicking the "Confirm" button, we will send him/her your meeting request so he/she can contact you:

Confirm that your email and phone number are correct, so that we can contact you: